We are home and have been since the end of March. It would appear that we shall be for a bit longer. I don't really mind but I miss my family and friends and the hugs and laughter. I really thought we would take this time to purge "stuff". However, nothing has been open and consignment shops for some good things are not open and those that are would not have the buyers I would want. The bed in the guest room is covered and I have stopped trying. And of course, there are the projects... I have tried to make a dent but have actually started some new ones. The old ones seem stale to me. I wish for something new and fresh. 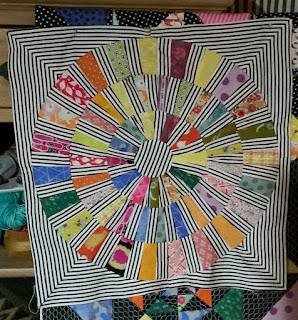 I have been quite taken with an Australian designer Jen Kingwell and signed up for a Block of the Month called Psyehedelia. I am piecing it all by hand. Another Jen quilt design called Glitter is probably one of my absolute favorites.

Knitting was my first love and my mother and I spent many hours knitting together. Needlepoint came along and is still a favorite. Then came quilting. Years ago I had seen a scrappy vintage quilt at antique show. $250! I thought I could make it! Thousands of dollars later for sewing machines, fabrics, notions $250 would have been a bargain. However, I have made at least 86 quilts plus smaller projects. I have a few big ones to finish and then I shall only do smaller ones. 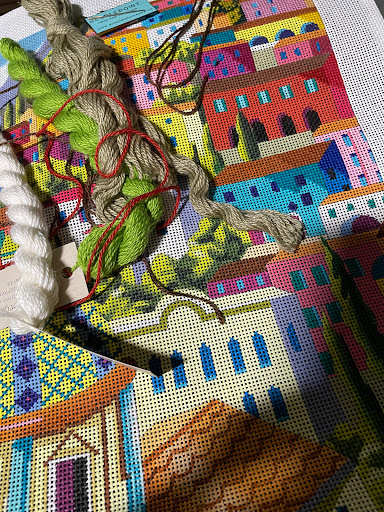 Greek Isle by Colors of Praise. I love the colors 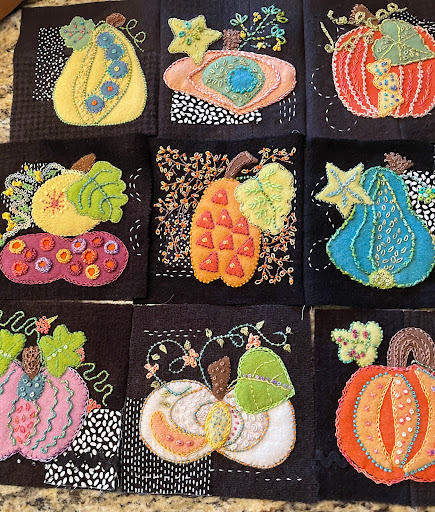 Then along came Sue Spargo and wool embroidery. I like the hand sewing. I have set myself up in the den. I don't really watch tv - I listen. So Jack and I are recliner potatoes in the afternoon and I sew. 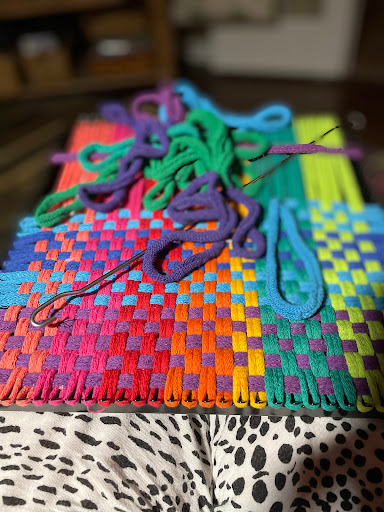 I have even made a few pot holders.
Have a safe and wonderful holiday!

Posted by Carol at Serendipity at 9:39 AM

Carol at Serendipity
Maine in the summer, Florida in the winter
I am a mom and a grandmother. I was a widow who met a widower and we have been married going on 18 years. Life is good. I have three grown sons and three grandchildren. I am an avid reader particularly fond of novels about the low country. I make quilts and fabric stuff and machine embroidery is a hobby as well. I have just gotten back into knitting. I love dishes and setting the table and I love to cook. I have some favorite recipes but I usually make it up as I go along. I need more hours in my day and a lot more energy!

He called me Roon

October 7, 2021 marks the 20th year since he died. Rich and I met when I was in college when he and a friend came on campus to "meet" girls. We met my freshman year and we were together for the four years. We married 3 weeks after graduation and lived happily every after until Lymphoma invaded and would not let go. Bravery, dignity and faith carried him through the next 7 years. Although he won many of the battles, he lost the war. He was the first love of my life. Rich, I miss you. You have 3 grown sons and 3 grandchildren. I had a very hard time after you were gone but good friends and family got me through it and I became strong again. I also learned that there is room in the heart for another love. Jack and I live a wonderful life. I write this to remember a fine man who left before his time and if he is listening to know that he is still loved and remembered. 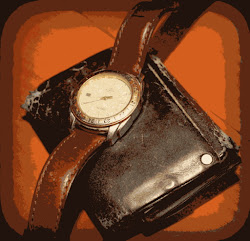